This blog post is to walk through the Lab exercise from "malware-traffic-analysis.net" posted on Aug 18th 2016 .  And the focus is mainly on using pre-built Splunk tool to detect  and observe the behavior. Suricata is used as the NIDS engine with ET signatures.  Wireshark is used to further observer the payload. I have also used thug to analyse and pass on the domain analysis output to Splunk.

HTTP Traffic with sequence of events

Files Downloaded
Screenshots shows the fiels downloaded and its type

URL/ Domain Analysis with honeypot and feeding the json events into Splunk.
Below screenshot shows the traffic for RIG EK 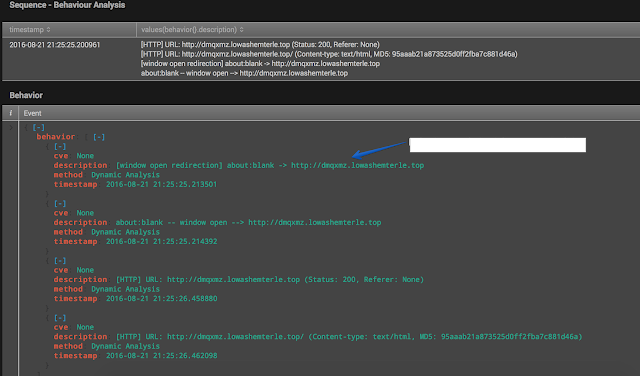 Below screenshot shows the traffic for the Gate 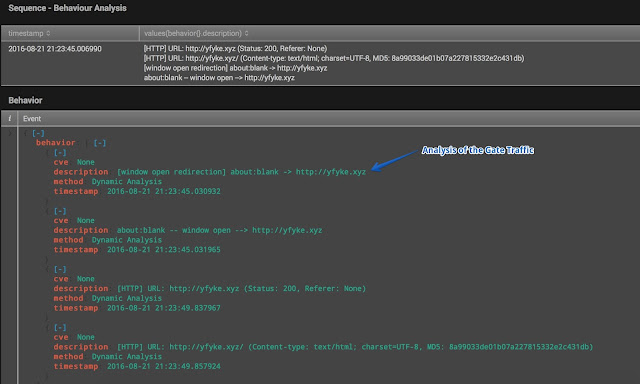